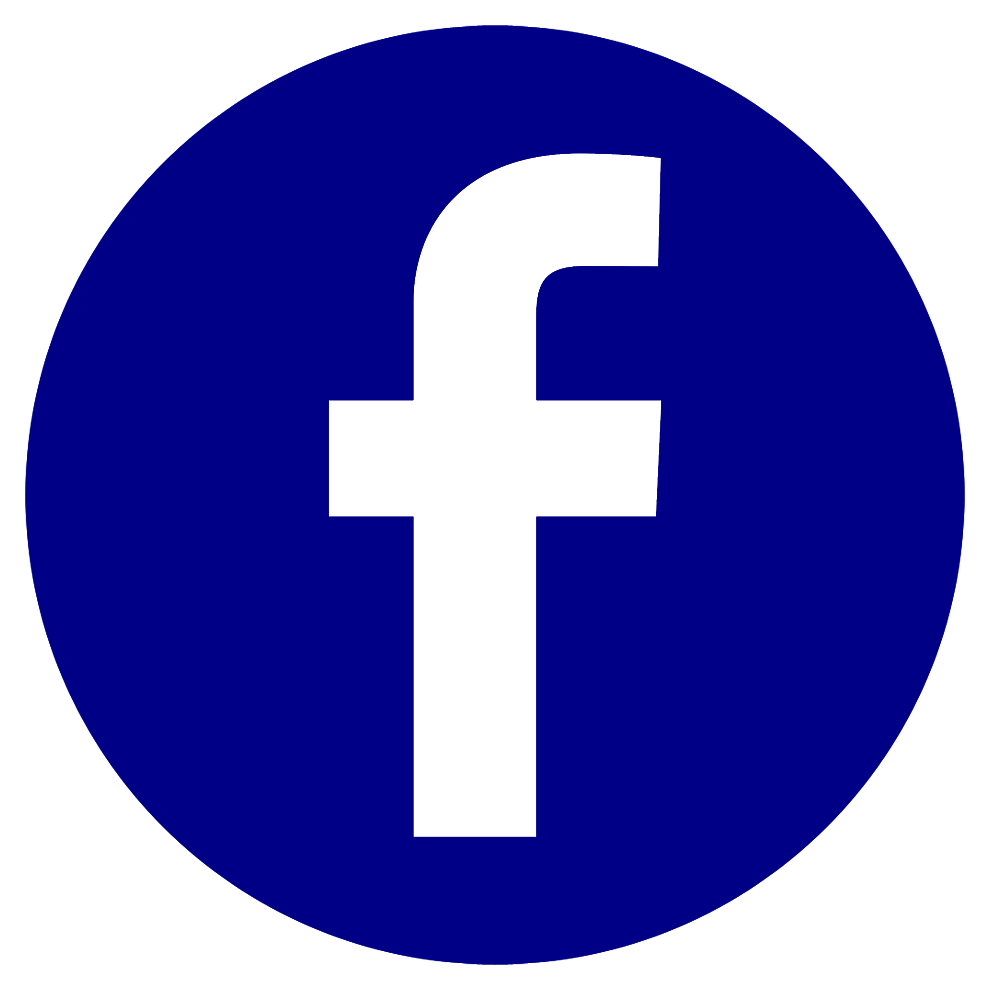 Focused Sun approach is to make solar energy inexpensive. Our competition is not other solar energy panels, but rather the cost of energy itself. We wanted to do solar the best way possible so that solar could compete with energy from other sources: fossil fuels, hydro, nuclear and other renewables.

For the best ROI, we want the system that delivers the most energy savings at the lowest cost. We started with the hybrid panel, one that captures both electricity and heat from the sun. We and several other manufacturers get over 70% of the sun’s energy instead of the 18% to 24% that current “electricity-only” panels get. Hybrid panels capture four times more of the sun’s energy than conventional PV panels. They have the best savings in the world of solar.

OK, using a hybrid is a good start. But what about the other part of a high ROI: low cost. Ron Petrich and I designed the MIT/Chevron solar panel in the last solar boom using this technique. We knew as aircraft designers that sandwich fabrication had the lowest costs of any structure.

Why is sandwich fabrication required? One answer: wind loading. Wind is the enemy of a solar energy system. Wind specifications for any structure on a roof in America requires that it withstands 150 mph (240 kph) winds. Most other countries have the same requirement. If it weren’t for wind loads, solar panels could be made of tissue paper. Dead loads, loads due to gravity pulling on the structure, are about a tenth of the maximum wind load a structure must have. It’s those once-a-decade winds that can destroy a solar structure unless its design is hardy.

In a hybrid, the primary light gathering structure is its mirrors. They must be large to capture enough solar energy, but still be strong enough to withstand high winds. Sandwich fabrication is ideal for solar mirrors where the wind loading is distributed over the mirror’s surface. Using sandwich fabrication for the mirrors of a hybrid collector gets high savings at low cost.

After a recent presentation, I was told that our technology was “a good idea”. I disagreed.
“It’s not just a good idea, it’s the best idea.”
“How so?” I was asked.
“If you put all the good ideas together, the best idea is the one stands out even in that elite group,” I responded. “We use a hybrid collector that captures the most savings and we use sandwich fabrication to make the lowest cost. You can’t do any better than that.”

A product having the best economics is the best start. But it must also be easy to deploy. In the solar energy world, that means a simple way to produce and install this technology. We approached this second important question by designing our module to be made locally without high-tech skills. Any building trades worker – plumber, electrician, carpenter, roofer – can learn to make these panels in a week. Even those without building trades training can learn in less than two weeks.

The panels can be made in a two-car garage (40 sq m). Of course, most factories are bigger than this for efficient production. Still, a facility as small as 100 square meters (1000 square feet) could produce enough modules for a 5-man factory. A typical 5-man crew includes a salesman, two makers and two installers. See my Verge Fund lecture (http://www.focused-sun.com/fs/about/events/index) for how to start a solar factory.

Making the modules locally also means we have something else to offer: jobs. It may not mean much to a big city, but smaller cities and towns can use those jobs that a solar factory would bring to the local economy.

In Western countries, fixed costs typically equal variable costs. That means the price of a product is twice its fixed costs. Ok, ok, I left out some costs like fixed overhead (the cost of the factory itself), direct labor (the wages of the workers that make the product) and profit (incentives to get investment). But each of these is about 5% of the price for a mature product. For the big picture, they can be ignored.

Our factories can get low raw materials costs by buying them directly from suppliers. These suppliers can be local to support the local economy. Or these can be global suppliers to get the best prices worldwide.

Consider making the modules in a central factory. If so, then we would have to charge much more for the module than if you made it yourself. We would have all those fixed costs that are tied to the salaries of our professionals. Those fixed costs would double the price we’d have to charge you. Better to have those extra costs go to the factory itself.

Our plan is to have places where you can buy the raw components at the very lowest price. In this marketplace or exchange, raw materials will be available for suppliers to sell and for factories to buy.

Some of the raw materials like sheet metal have little value added except perhaps to cut them to size. Other raw materials can have minor machining steps added. For example, the cross beam that supports the mirrors is a rectangular steel tube cut to length with holes drilled to accept the motors or axles. A factory could make or buy cross beams. If the factory has a drill press or vertical mill, they could buy the tubes and drill the holes themselves. But if they didn’t have machine tools, they could simply buy them from the exchange.

To summarize, Focused Sun’s biggest advantage is that it has the best economics. It gets the most savings, a hybrid, and has the lowest materials cost, sandwich fabrication. These two combine to make the best return on investment in solar energy. In addition, we provide local jobs and we let factories buy raw materials at the lowest prices.

With these advantages, our factories can compete against the cost of other energy whether fossil fuels or renewables, with or without incentives. We will make solar fuel as inexpensive as it can possibly be.